Sometimes your art will live in a safe and insular world and sometimes that world will have to open up and acknowledge the outside world too.

This past week has been grief filled. I have often written, in essay or poem, of the unwelcome privilege I have been afforded by the very authority that took the life of a good man, a neighbor. A man who shopped at the same grocery store as me and sat in the same traffic and clipped the same coupons. 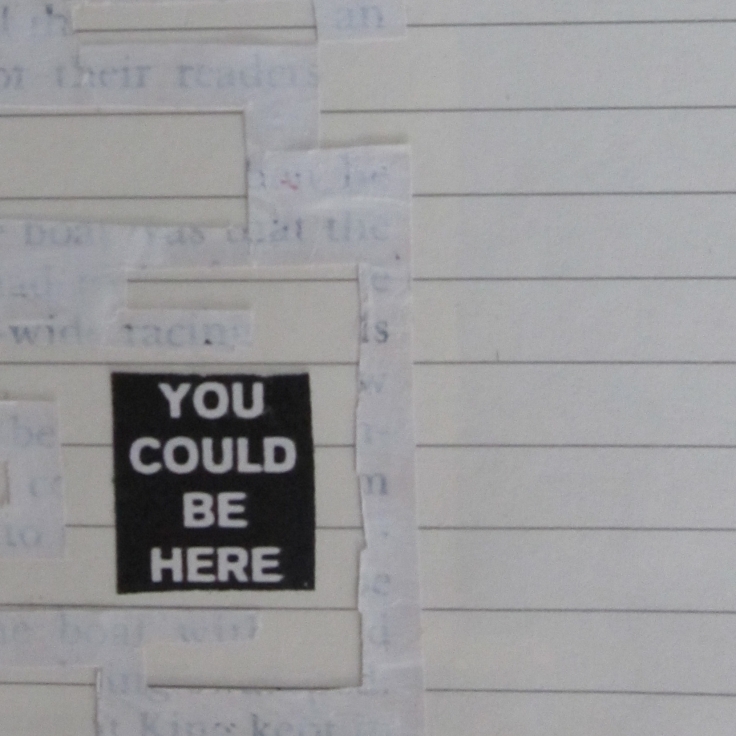 I was pulled over on my 38th birthday for an expired registration. In my car, I had no proof of insurance. When my registration was run, it turned out it had not only expired, but was suspended. For these violations, I should have received fines of nearly $500.

I received no ticket. No official warning. My fine was a half hour’s inconvenience. I was also made to endure a small amount of unprofessional flirtation, but that was it. As I dug around in my car searching for proof of insurance, the officer phoned my insurance company for me and confirmed I did have it.

So, when I read of Philando Castile’s total citations in recent years … I was entirely understanding of the kinds of circumstances that might lead to these “violations,” but the idea of being given tickets for them was foreign to me. I naively thought all of my neighbors were being granted the same kindness and understanding. Well. Bullshit. They aren’t. And I don’t want it.

A Gallery of Controversys, Another affair with Water

One thought on “Broken White”